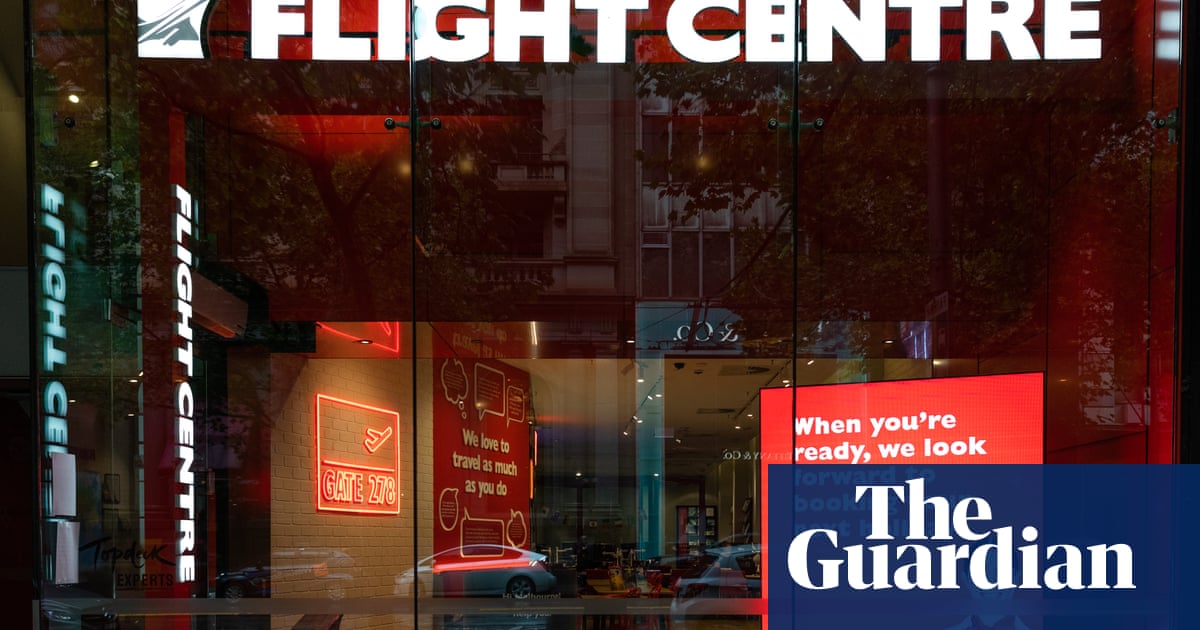 Travel agency Flight Centre is to close an additional 91 Australian stores and further cut its staff numbers as flight bans and closed borders continue to ravage its business.

The new cuts target its flagship Flight Centre brand where the company has already closed 330 of the 740 stores it operated pre-Covid. The company also operates other brands including FCM Travel Solutions, Stage and Screen, GOGO Vacations and Student Universe.

Permanent staff numbers at the Flight Centre division will be slashed to 1350, management told workers on Wednesday. A further 600 part-time jobs of one day a week will exist until March, it said.

A Flight Centre spokesman said the move meant 4000 people in total would have been made redundant across the company during the pandemic. The business employed about 10,000 people before coronavirus.

The company on Wednesday told staff it would be abolishing the role of assistant team leader. It also said it would spill all other store manager roles nationally, forcing current team leaders to re-apply for one of the jobs that will remain available when the cuts are complete.

“Once leadership EOIs [expressions of interest] are submitted, we will assess the needs and requirements of the business and some leadership roles will be directly appointed based on experience and past performance of particular leaders,” staff were told in a presentation.

They were told that “consultation” letters were to be sent to affected staff on Wednesday and the process was to be complete by 6 November.

Flight Centre’s Australian managing director, James Kavanagh, said the past six months had been the most challenging period in the company’s 40 years in business.

“Never before had we imagined – let alone faced – a scenario whereby all discretionary travel would be halted for a prolonged period,” he said in a statement.

“Fortunately, we took steps early to secure our long-term future and to ensure we could survive for an extended period in a very low revenue environment, although we have still been forced to make some very tough decisions.”

Kavanagh said the company was “incredibly sorry that some of our great people are not able to continue on their Flight Centre journey with us at this time but we are taking steps to preserve as many roles as possible for the future”.

In August, the Flight Centre group reported a loss of $662m, down from a profit of $264m the previous year.

It said it expected to receive between $70m and $80m in jobkeeper wage subsidies from the federal government before the program expires in March.